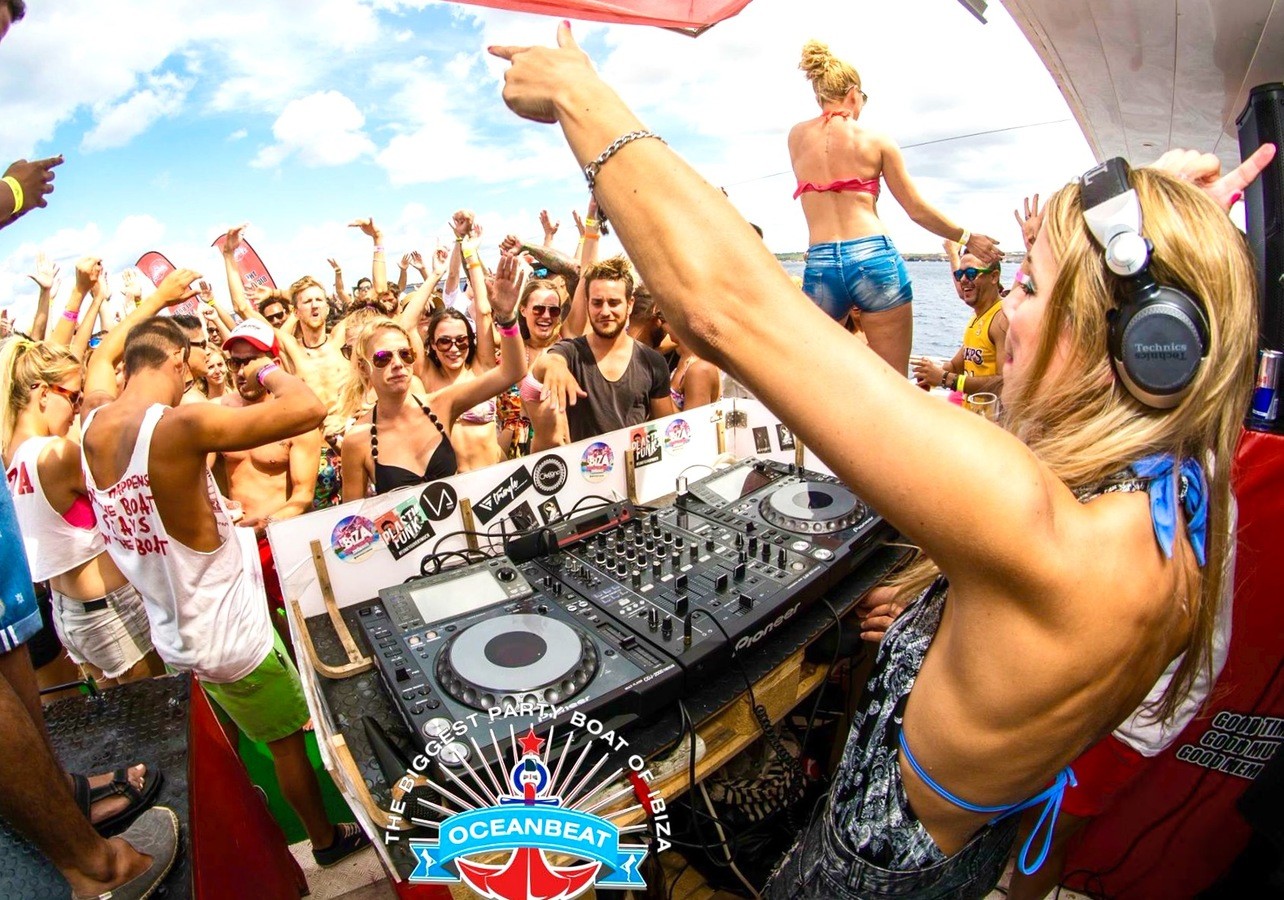 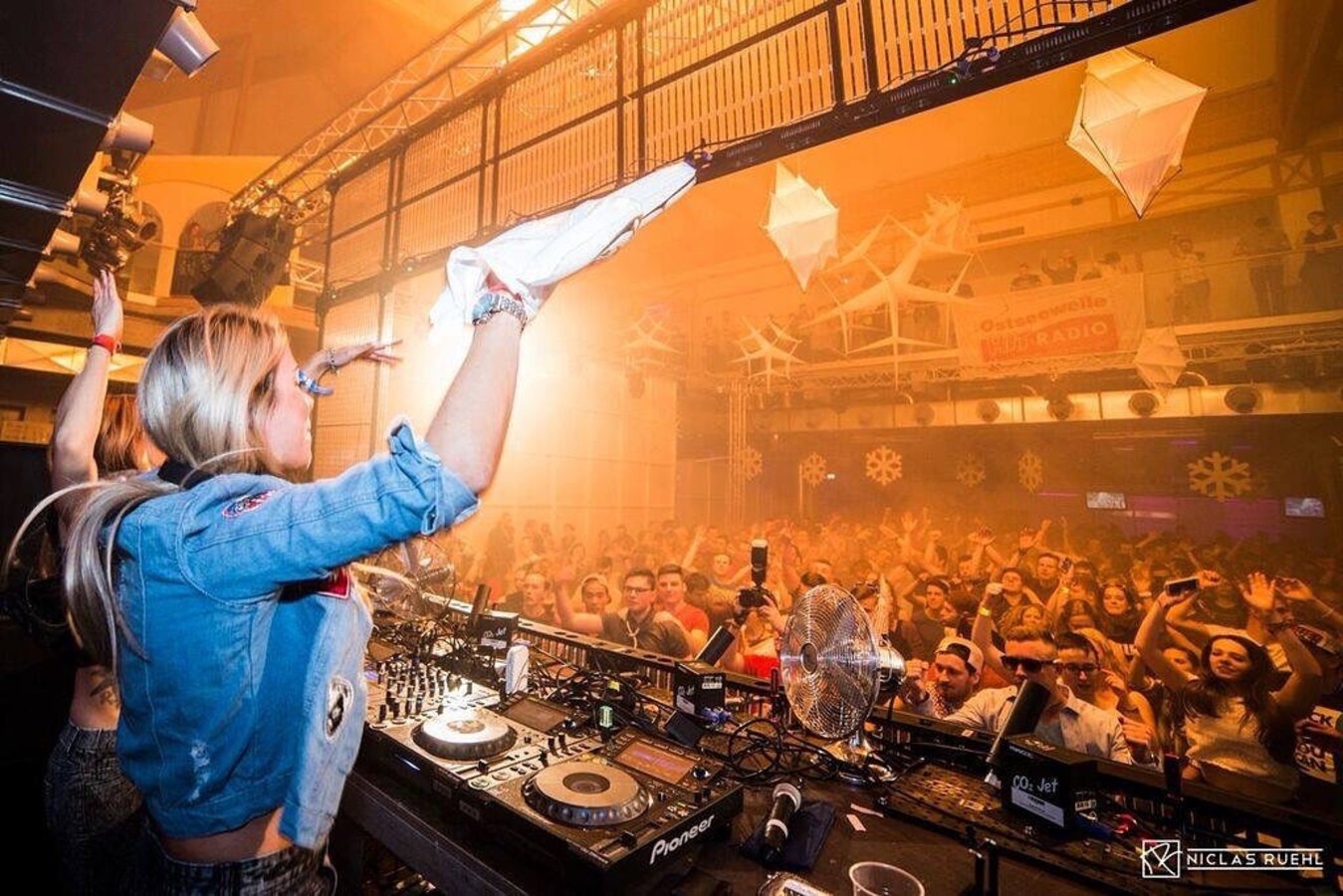 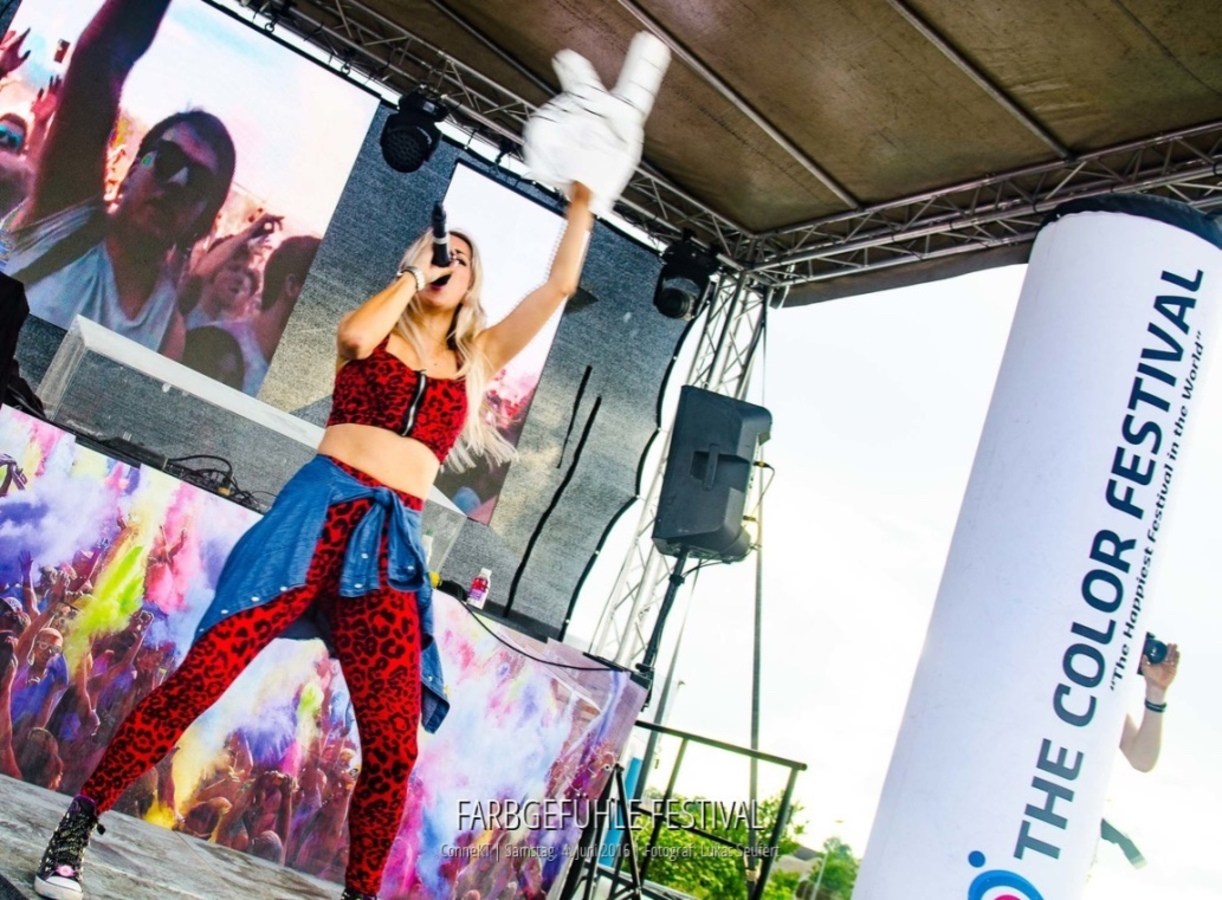 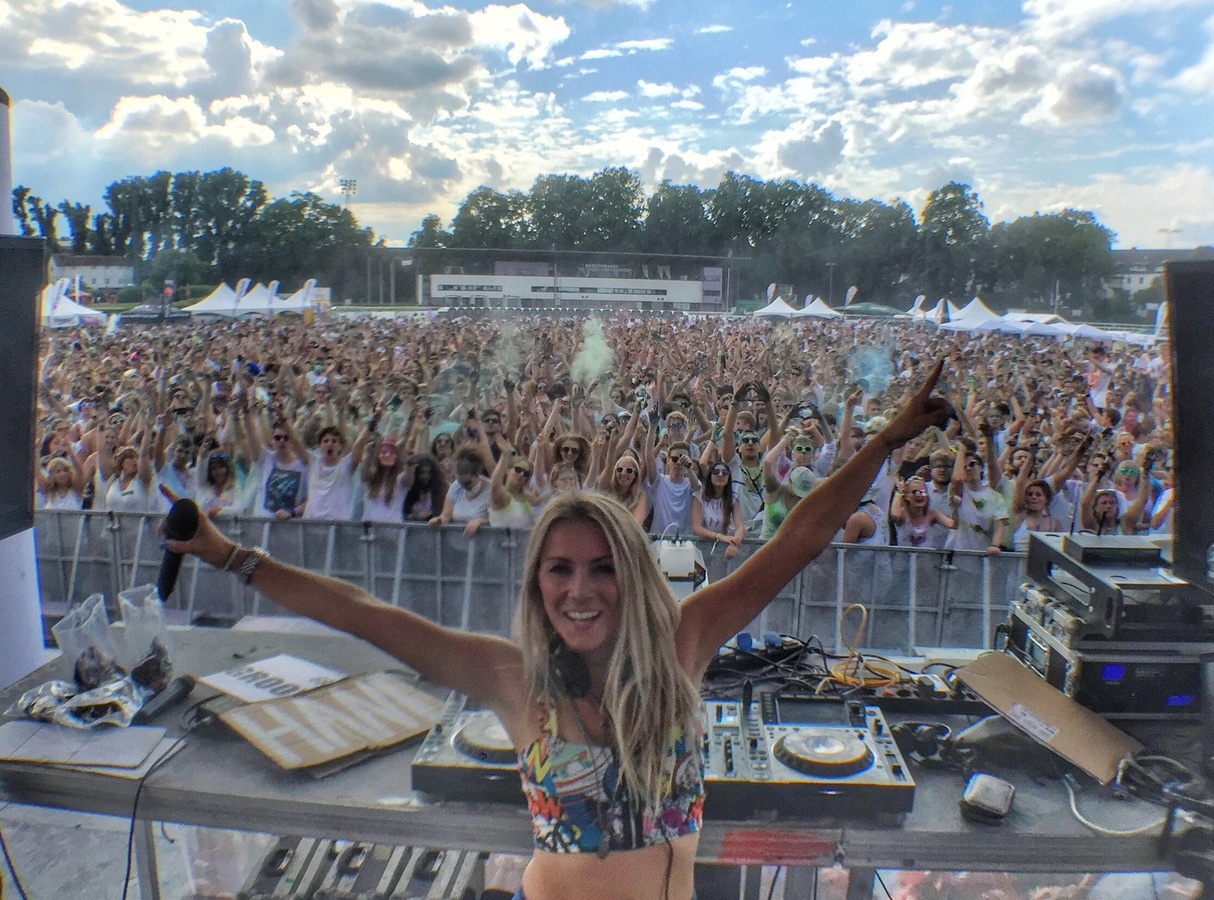 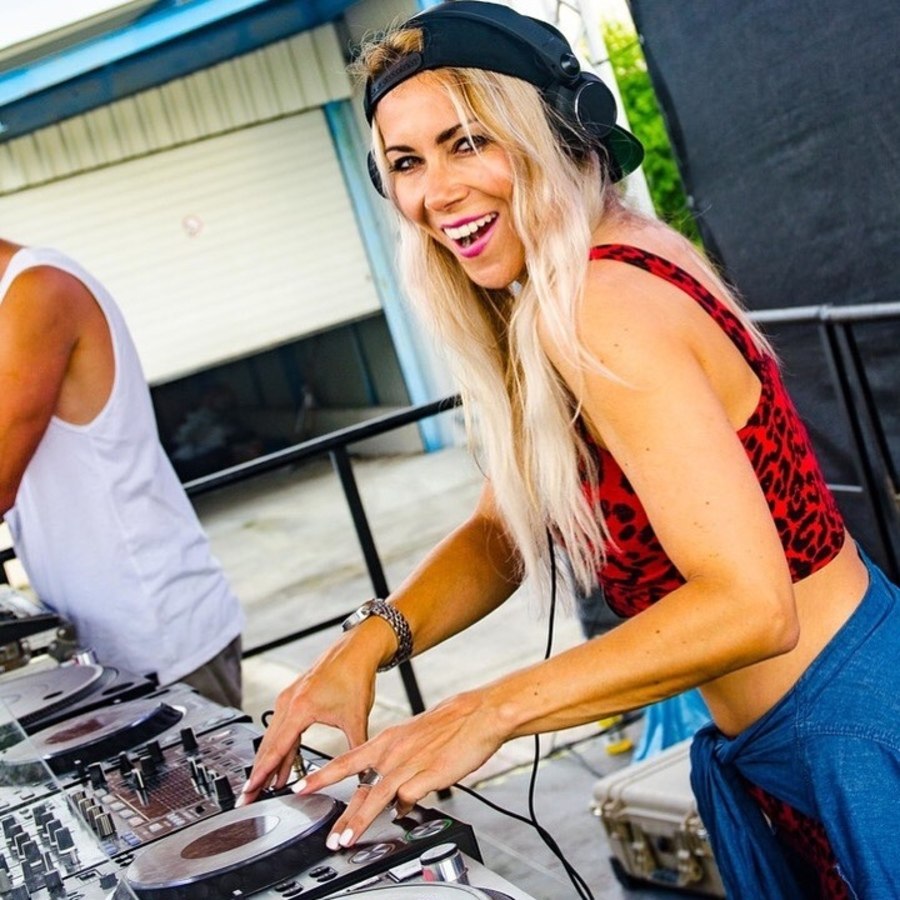 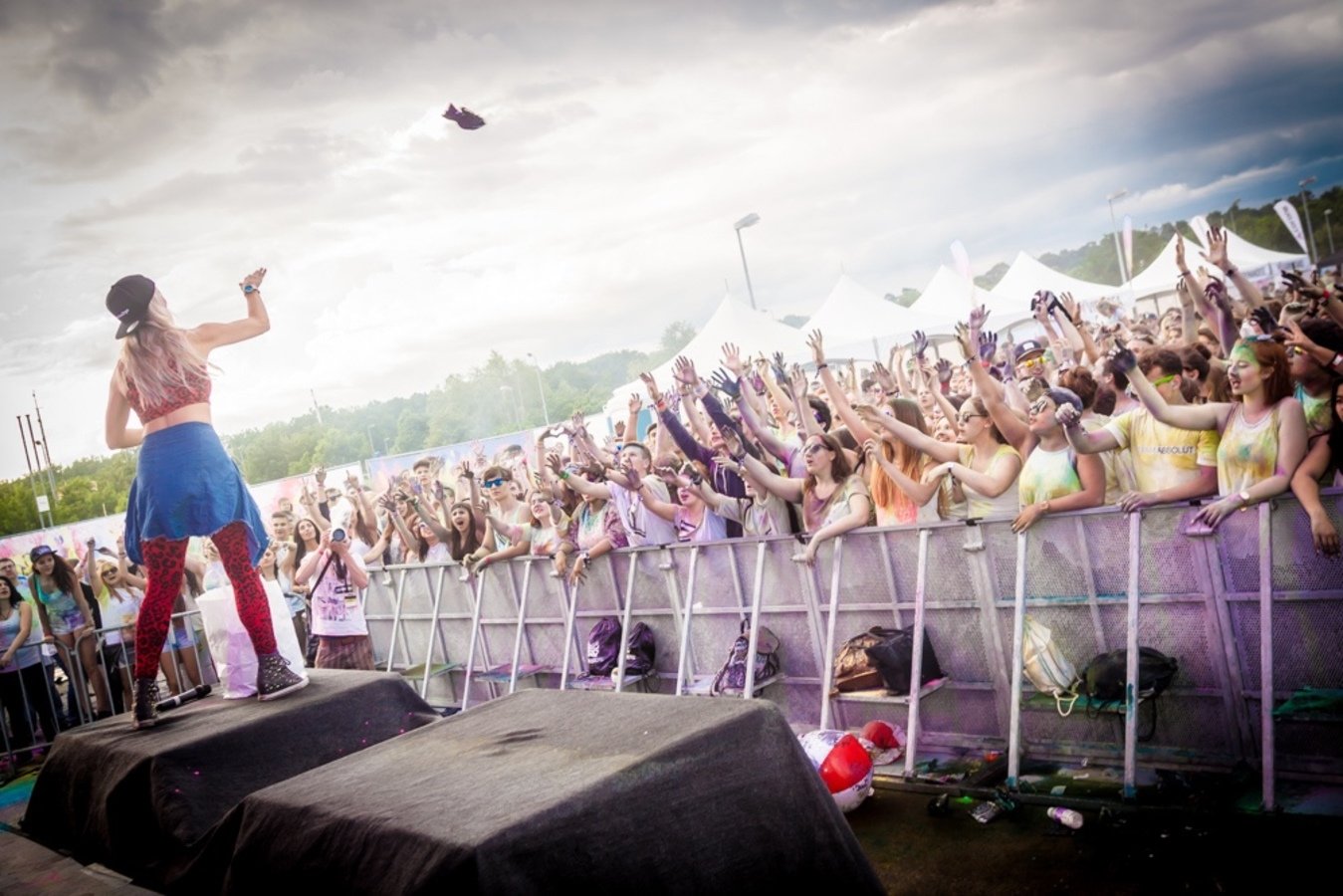 Anie alias 2elements enjoyed the nightlife scene in her hometown for a long time before she got more familiar with the World of Deejaying. After doing first steps in the clubscene as a regional DJ, 2elements has been signed by Superstar Rec. In just a few months 2elements became one of the most famous DJanes in Europe and stands for energetic and pumping Housemusic!

2elements gave her remix debut for Axwell ́s – “WATCH THE SUNRISE“, followed by a remix for Steve Angello ́s and Axwell ́s “Supermode“ with a result that can be seen! The mix was not only licensed by most of the top labels of the world. It was also honoured with first position as BEST MIX in the MIXMAG Bigtunes.

After successfull remixes for a lot of big names, the time was right to release own singles. „Tell Me Boy“ on Kontor Rec. was really succesfull and entered #2 of the Beatport Charts. From now on she worked with Hed Kandi, Ministry of Sound, Superstar Records, Happy Music France, EGO Music Italy, Vendetta Spain, MOS, Nervous Rec & Kontor Rec.

„Music Takes Me Higher“ is called the topical release, also on Flamingo Records. Let ́s see if 2elements can cross the 1 Mio. Plays again with that new housebomb.

This website uses cookies to improve your experience while you navigate through the website. Out of these, the cookies that are categorized as necessary are stored on your browser as they are essential for the working of basic functionalities of the website. We also use third-party cookies that help us analyze and understand how you use this website. These cookies will be stored in your browser only with your consent. You also have the option to opt-out of these cookies. But opting out of some of these cookies may affect your browsing experience.
Necessary immer aktiv

Any cookies that may not be particularly necessary for the website to function and is used specifically to collect user personal data via analytics, ads, other embedded contents are termed as non-necessary cookies. It is mandatory to procure user consent prior to running these cookies on your website.